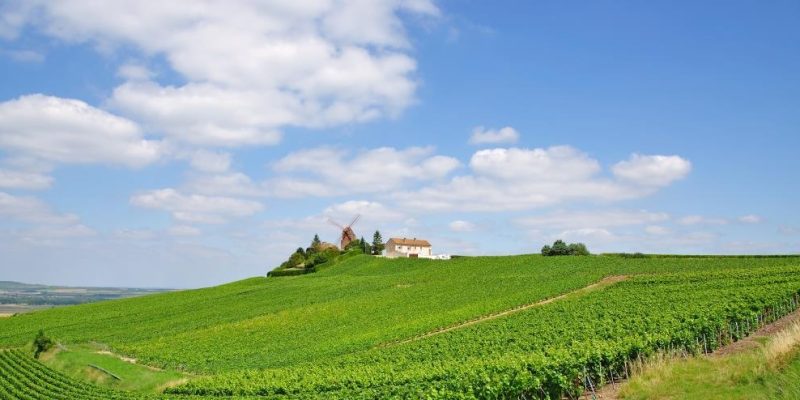 Champagne Villages And The Cru System

We have talked about some of the different villages in Champagne France when we looked at the different regions and introduced the idea of grand cru and premier cru villages.

There are 318 villages in the Champagne region and under the historic system called the Échelle des Crus (which literally means ‘ladder of growth’) each village (not a specific vineyard or house) is classified based on a rating of 100% – 80%.

The history of the Cru system

The system was actually established in 1919 as a result of a “battle royal” between (grape) growers and (champagne) producers borne out of the fundamental business issue of supply and demand. A string of circumstances (including several years poor weather, poor vintages and the phylloxera epidemic) created a crisis in Champagne which culminated in the champagne riots of 1910 and 1911. There were a number of diplomatic solutions including establishing the Cru System to help set grape prices… a price per kilo was set each harvest and villages were paid a percentage of that price depending on their classification. So the higher the rating of the village, the higher the price the growers are paid for the grapes. Growers in Grand Cru villages were paid 100% and so forth.

The system isn’t without controversy, with many winemakers arguing it is not a direct measure of grape or wine quality. Many say having a cru classification applying to an entire village (rather than a vineyard as applies in Burgundy) doesn’t account for variances in terroir… but the classification system remains in place.

While the system no longer officially applies for setting grape prices (houses and growers again negotiate with each other), the classifications can still be used by champagne makers for labelling champagnes and marketing purposes.

What it means for you?

All the best wines must then be made exclusively with grapes from Grand Cru villages, right?

Actually… no! Champagne is fundamentally a blended wine… blends of grape types, or years or vineyards. While often cuvee de prestige wines are made exclusively from grand cru villages, many of the great cuvée de prestige wines are made with blends with some grapes from premier cru villages including Bollinger’s Grand Annee and Krug (although Krug does produce a single vineyard vine in its Clos de Mesnil).

Grower champagnes are more likely to be single vineyard and if they have grand cru designation, they will label their wines accordingly.

There are two main classifications – grand cru and premier cru.

17 Grand Cru villages are rated at 100%. All the grand cru villages are in the three most regarded districts – nine in the Montagne de Reims, six in the Côte des Blancs and two in the Vallée de la Marne.

Five villages were given a promotion in 1989, making the list of Grand Cru villages in Champagne France…. 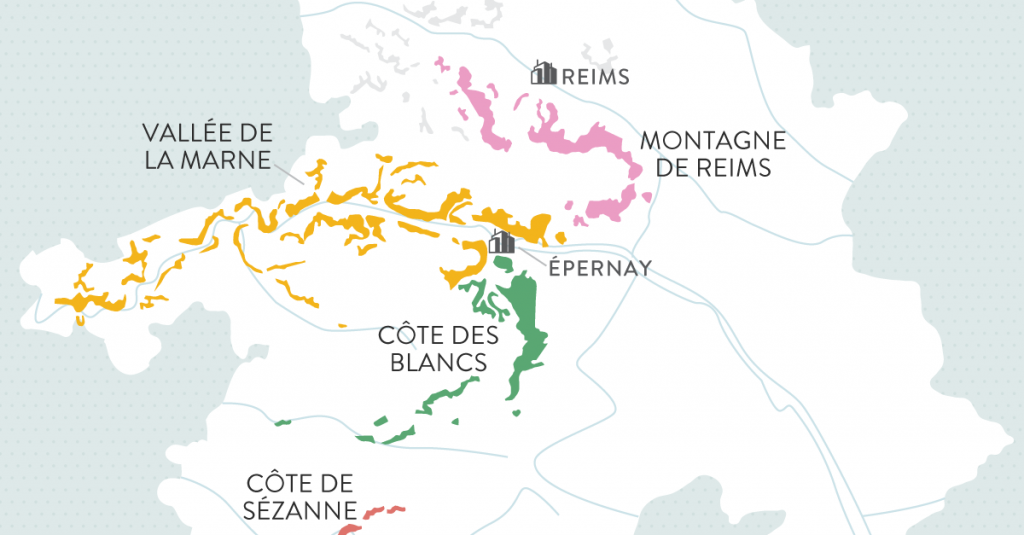 May 19, 2021
Within the Champagne region, there are actually five main sub-regions which are responsible for bringing both diversity and consistency to champagne.
Read More

What Grapes Are Used To Make Champagne?

May 18, 2021
There are just three main grapes used to make champagne. And what may totally surprise you is that two out of the three of the champagne grapes are RED grapes!
Read More 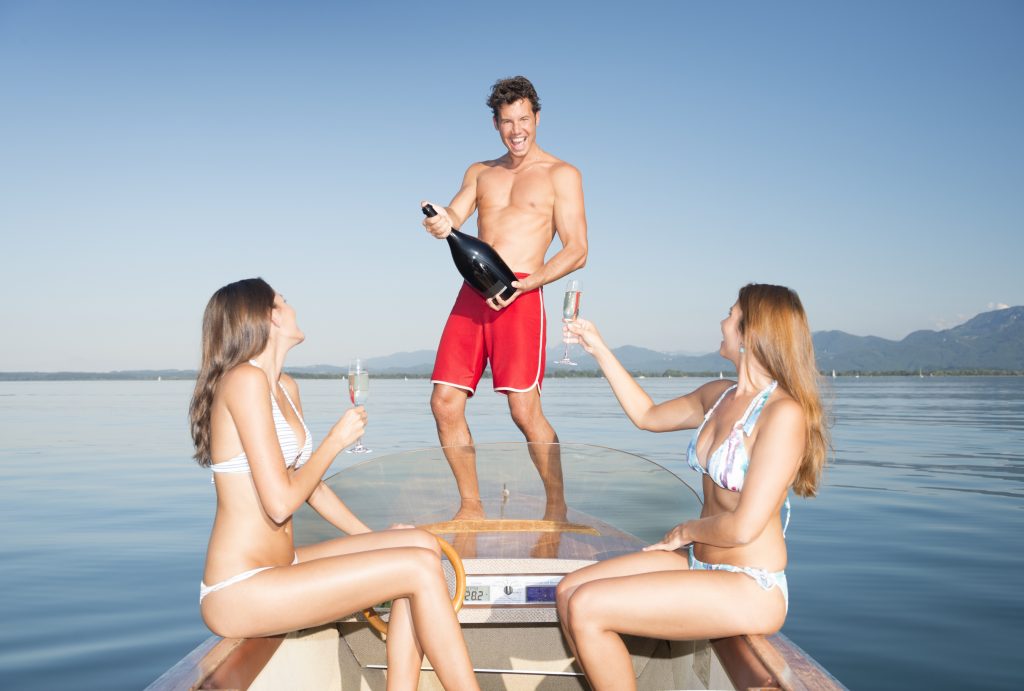 Does Size Matter? A Guide To Champagne Bottle Sizes (Just To Be Clear!) 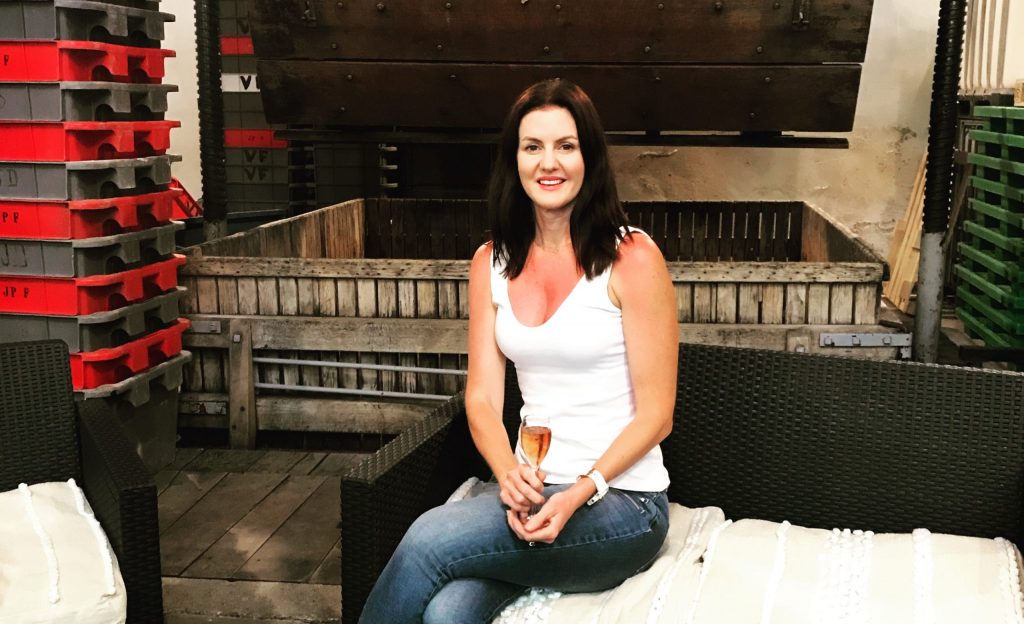 After The Harvest… The Process For Champagne Pressing

August 21, 2020
Champagne pressing kicks off hot on the heels of the harvest… the grapes are picked and transported straight to the pressing houses.
Read More 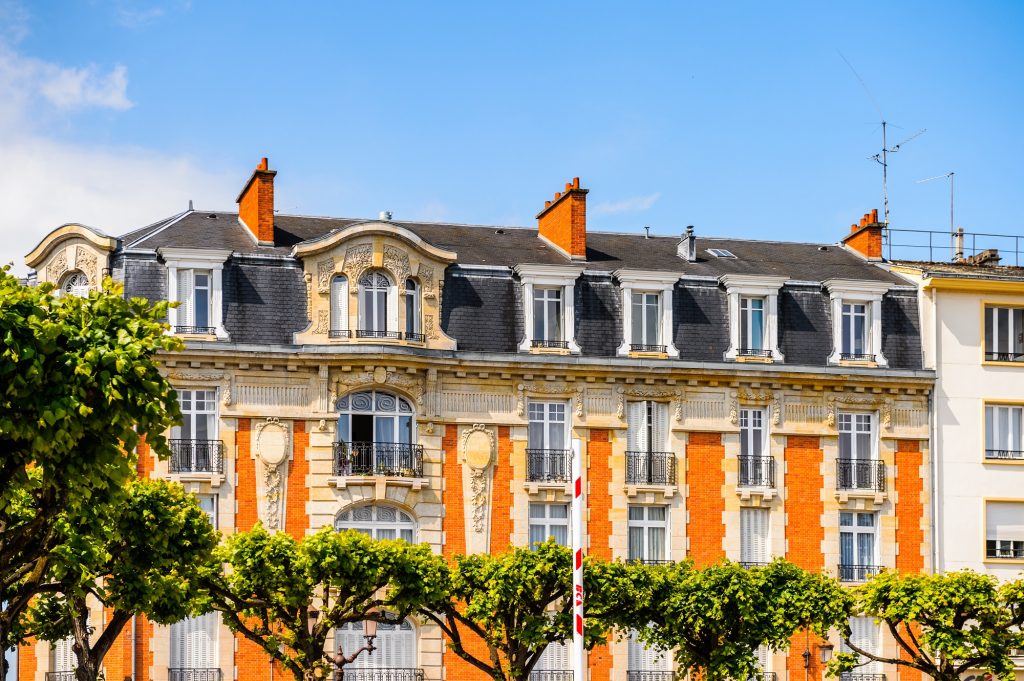 October 6, 2018
The three main types of champagne producers are houses, growers and cooperative and here I explain these types of producers and more.
Read More 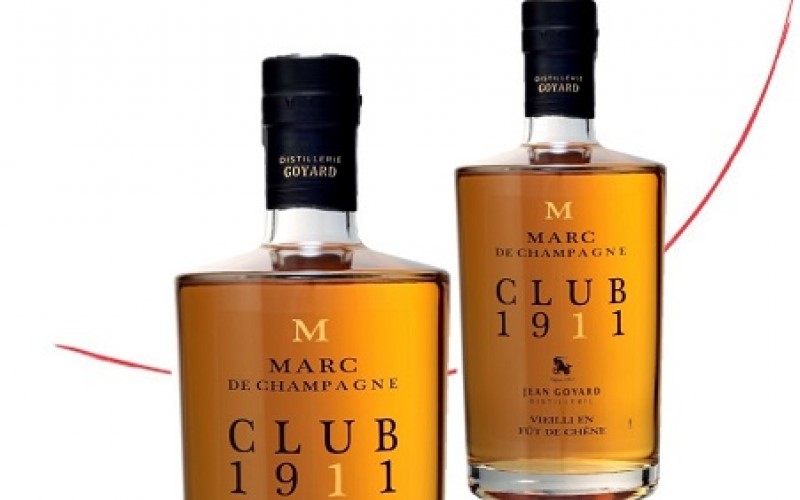 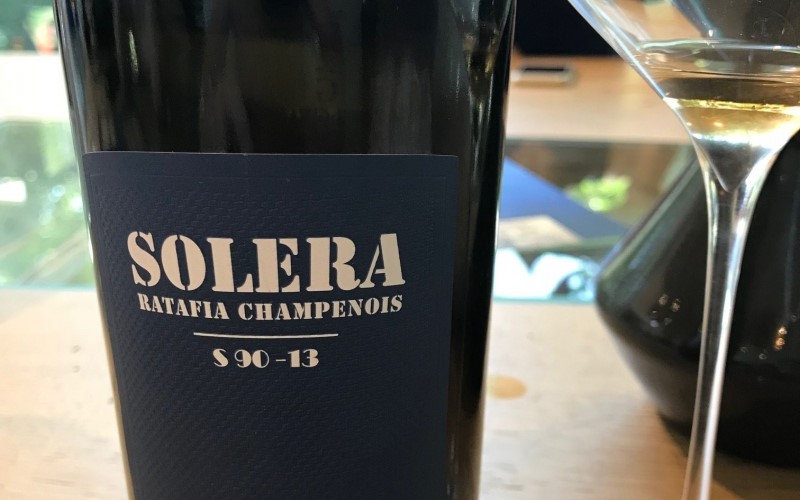 July 15, 2018
Ratafia de Champagne is a grape based spirit they make in the Champagne region that tastes nothing like champagne.
Read More 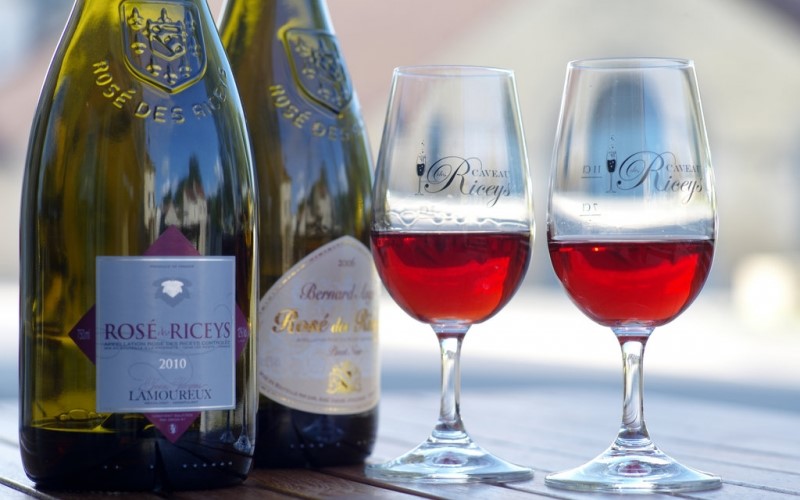 July 11, 2018
Rosé des Riceys is a still rosé wine they make in Champagne… so it’s from Champagne and there are no bubbles.
Read More 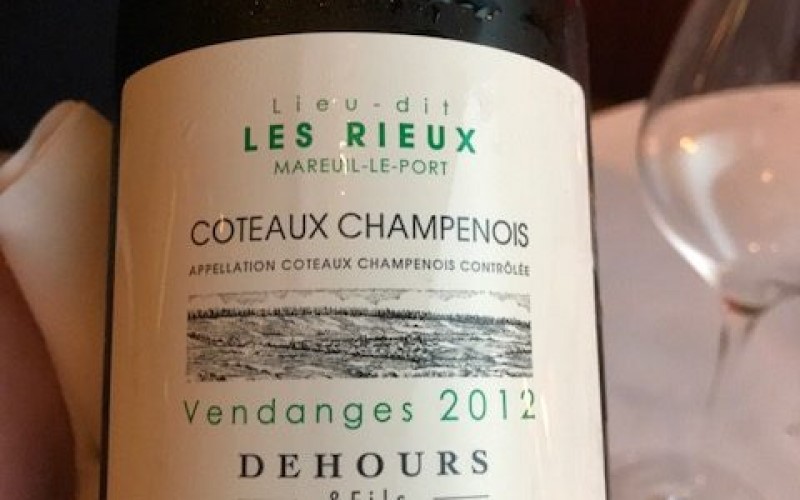 July 8, 2018
Coteaux Champenois are still wines that winemakers are allowed to make only using grapes grown in Champagne.
Read More 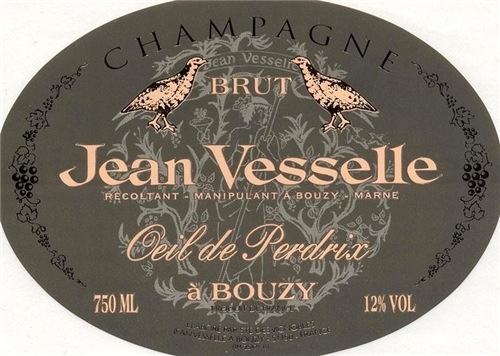 The Oeil De Perdrix… A Special Kind Of Rosé Champagne

July 6, 2018
Oeil de Perdrix is a special type of rosé champagne made when they DO let the red skins have contact with the juice.
Read More 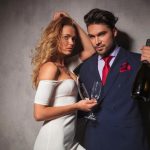 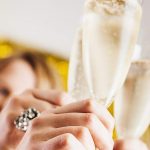 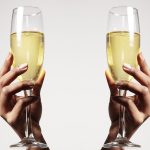 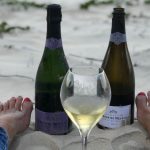 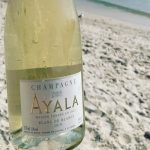