Five Things You May Not Know About Billecart-Salmon

What I love about Billecart-Salmon is that for a big(gish) name/brand, they have the heart of a family business. Yes, you can find the wines in the big wine retailers alongside some other much bigger names, but the profile belies a philosophy of family, quality and community.

This comes across immediately in a visit to the house and because not everyone will get to visit the house, I want to share my visit to
Billecart-Salmon. So you can take my experience in to your next tasting of one of their champagnes and see if it doesn’t taste a little different for knowing a few more things about the family and history behind the champagnes.

When I visited in June 2018, it was my second visit with my guide Jérôme Lafouge… Jérôme also hosted me in 2015 and I hope he will let me pop in again for my next visit in 2020.

Quick background and context… Billecart-Salmon is a négociant or a house (more about what that means here) and owns 200 hectares of vineyards and they buy grapes from another 100 hectares.

Producing about two million bottles a year, Billecart-Salmon is a small to medium sized house. In comparison, Moet & Chandon produces 30 million bottles, Veuve Clicquot 19 million, Mumm 8 million and Louis Roederer 3.2 million. Pol Roger and Bollinger producer about the same as Billecart-Salmon. Read more about how much champagne is produced here.

Based in the village of Mareuil-sur-Aÿ (about 10 minutes from Epernay, located in the Montagne de Reims), the house is still managed from offices beside the original family house, where the CEO still lives. 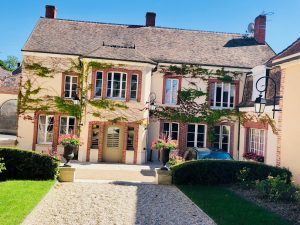 Originally founded by Nicolas François Billecart and his new wife Elizabeth Salmon in 1818 upon their marriage, it is still today one of the last family owned and managed négociant houses in Champagne.

Elizabeth’s brother Louis Salmon was the first winemaker at the house, and just recently the seventh generation has come to take the reins, with the CEO since 1992, François Roland-Billecart, handing over to his cousin Mathieu Roland-Billecart at the end of 2018. Billecart-Salmon’s Chief Winemaker also recently changed, with Florent Nys taking over from his mentor, François Domi. François was chief winemaker for 33 years, working with Florent since 2005.

When I visited Billecart-Salmon in June 2018 it was a week after the house’s famous bicentennial celebrations.

While my invitation to the birthday bash seemed to have gotten lost in the post 🤣 🤣 🤣, I still had a pretty good time on my tour and tasting.

Just 1,818 magnums were produced, paying homage to the house’s founding date of 1818. This was a very limited release and each magnum cost £1,500! But don’t hold your breath for a taste… I don’t know of ANY of the special
cuvée making it to Australia for sale. 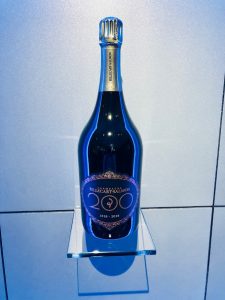 The Bicentenary Cuvée is a blend of…

4. Billecart-Salmon was voted as having the top two champagnes of the millennium

In 1999, Antoine Roland-Billecart secretly signed Billecart-Salmon up for the “Champagne of the Millennium” tasting organised by Richard Juhlin in Stockholm.

A committee of experts held a blind tasting session involving 150 vintages entered by producers. The Cuvée Nicolas François Billecart 1959 was chosen as the winner… and the 1961 vintage came second.

The full results are outlined below.

Links to information about each wine is coming soon!

And you can also read about my tour through the Billecart-Salmon vineyards and cellars here.

You can make an appointment to visit the house via their Billecart-Salmon website here. If you visit, make sure you tell them I sent you!

I want to thank Jérôme and the family for welcoming me at their house, not once but twice. I hope it is not the last time I visit… I still have more to taste with you yet!

Have you been to Billecart-Salmon? Tell me about your visit and if you go in the future, make sure you post a pic and tag @bubbleandflute #bubbleandflute #happychamper #champagnefan 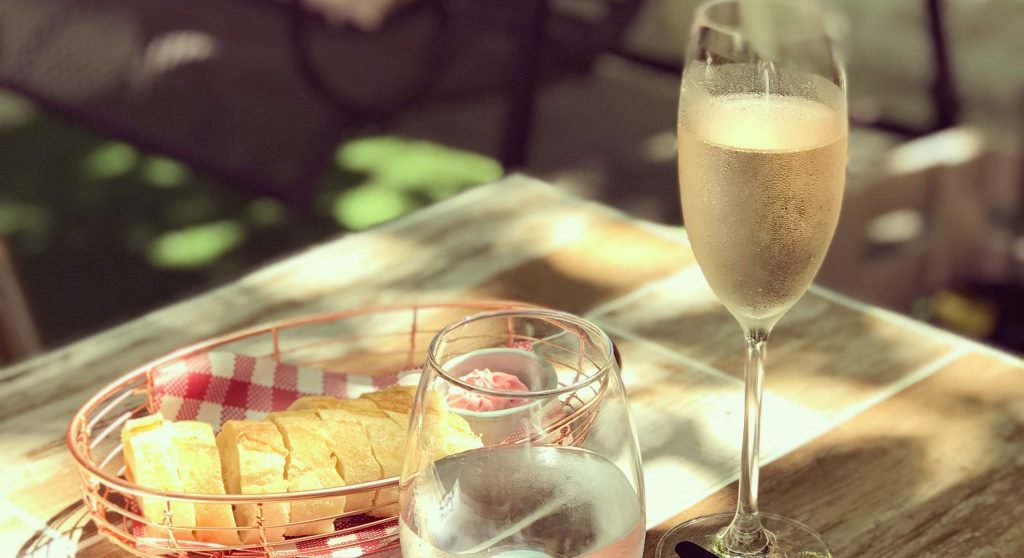 September 1, 2021 / No Comments
I love spring almost as much as I love rosé champagne so I am very excited to bring them together with my top five spring rosé champagnes. When I was
Read More

A Visit To Billecart-Salmon

March 23, 2019 / No Comments
A visit to Billecart-Salmon... from the start in the vineyards, through the cellars and into the tasting room!
Read More 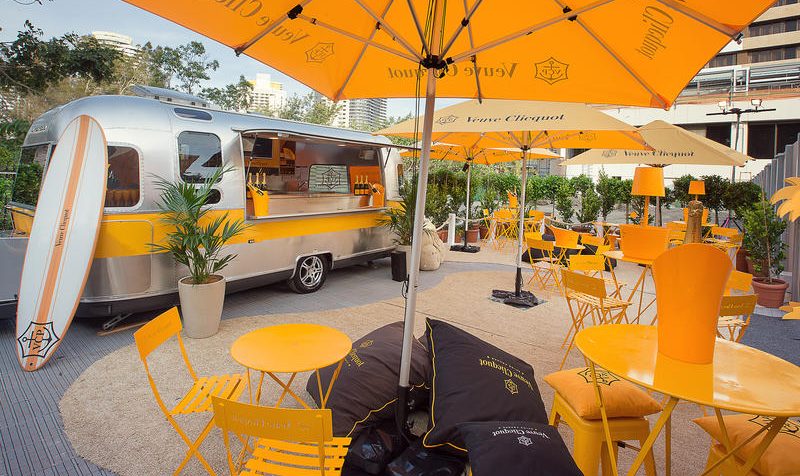 January 26, 2017 / No Comments
So before the die-hard Aussies ask me… you’re drinking Champagne on Australia Day? Really??? Hell yes! Let’s address this up-front… because what else would I drink on Australia Day?
Read More

January 10, 2017 / No Comments
Pinot Meunier grapes are one of just three different grape varieties that can be used to make champagne.
Read More 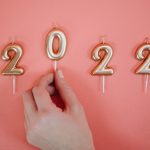 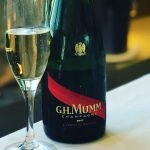 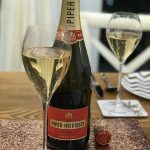 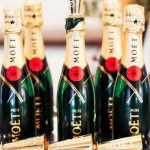