I’ve described the Charles Heidsieck Brut Reserve as an epic NV champagne that you’re going to want to hide from your partner!

…And as a champagne that I consistently include in my answer to the hardest question of all “what’s your favourite champagne?”

…And that drinking it makes me think about chilling on a tan chesterfield leather sofa sharing a toast with Idris Elba (a girl can dream, right?).

So for the Charles Heidsieck Brut Millésime 2005 (the current vintage), imagine everything I said about the Brut Reserve… but more refined.

So to give it some Idris Elba context… It’s be like taking a slightly scruffy (but oh so sexy) Idris Elba wearing a t-shirt and jeans and sporting a three-day growth (already really, really good), sending him to the barber’s for a clean, sharp old-school shave with foam and a straight-edge blade, and dressing him in an Armani suit for dinner in a Michelin-starred restaurant.

A picture tells a thousand words… 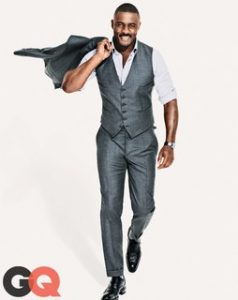 Just in case you’re not getting it… 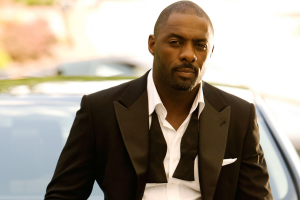 This is the first vintage release from the house since 2000. The house skipped 2002, choosing instead to save that vintage for their reserve wines. Which makes sense when you remember their Brut Reserve is built on the strength of their reserve wines (CH famously uses a high blend of reserve wine in their NV – 40% – dating back 15 years) and their vintage and rosé releases represent just 4% of Charles Heidsieck’s production.

I get a bit of fruit and nut chocolate bar tasting this wine but without the chocolate… the 40% chardonnay brings freshness so we get some balance and not too much chocolaty richness. In their own tasting notes (and the house would know much better than me!), Charles Heidsieck refer to aromas of praline and toasted hazlenuts and dried apricots, dates and figs on the palate… that’s like a bit fruit and nut, right?

While I’d enjoy the Brut Reserve later in the day and it could hold its own at my dinner table right through darkest winter, I’d be more likely to bring this vintage out with lunch in late spring or early Autumn, when the days are cooler, or as a starter for an evening 3-course meal… or in my own little fantasy land, a dégustation with Idris Elba in his Armani suit at our Michelin-starred restaurant.

The blend for the Charles Heidsieck Brut Millésime 2005 is 60% pinot noir and 40% chardonnay with 11g/l dosage.

Champagne Charlie is making a comeback

There is a long a fascinating and history with this brand… I am a marketer so I LOVE this stuff! The house took its name from its founder… an entrepreneur with a wanderlust and the infamy of being imprisoned in Louisiana during the Civil War, needing the intervention of Abraham Lincoln to have him released.

Regardless of his exploits, Charles Heidsieck charmed America and earned the nickname Champagne Charlie… There is actually a 1989 biopic starring Hugh Grant about his exploits.

And I am very excited that it seems Champagne Charlie is about to make an epic comeback, in the loving care of Charles Heidsieck Director Stephan Leroux. I met Stephan at Champagne Club in Brisbane last month and we chatted about his mission to resurrect the brand… and sales. He is passionate about champagne.. and is as handsome and as charming as Champagne Charlie himself.

According to Stephan, the champagne brand was in the hands of Rémy Cointreau for many years where the brand suffered from neglect, and being marketed like a spirit. Stephan and I both agreed champagne and spirits are totally different products and need to be marketed differently.

Look out for the re-release of some older vintages under a different brand, more vintage releases, half bottles and magnums to supply demand and maybe a rebrand and a new vintage release of their blanc de blancs cuvée de prestige, Blancs de Millenaires, the current vintage is 1995.

More Charles Heidsieck… bring it on. As long as there is still enough for me… and Idris.

Try this champagne and let me now what you think! Make sure you post a pic and tag @bubbleandflute #idriselbaandchampagne #idriselbaforchampagnecharlie 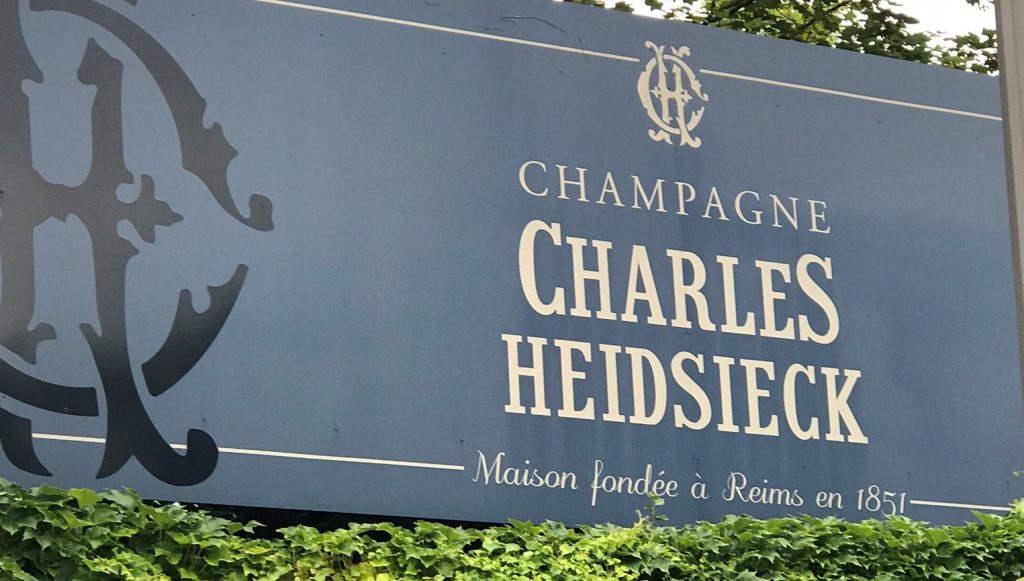 February 16, 2020
Charles Heidsieck cellars are not open to the public (sorry guys and gals!) and they are simply exquisite.
Read More 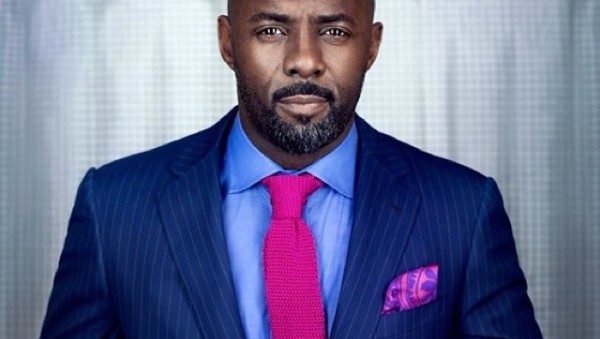 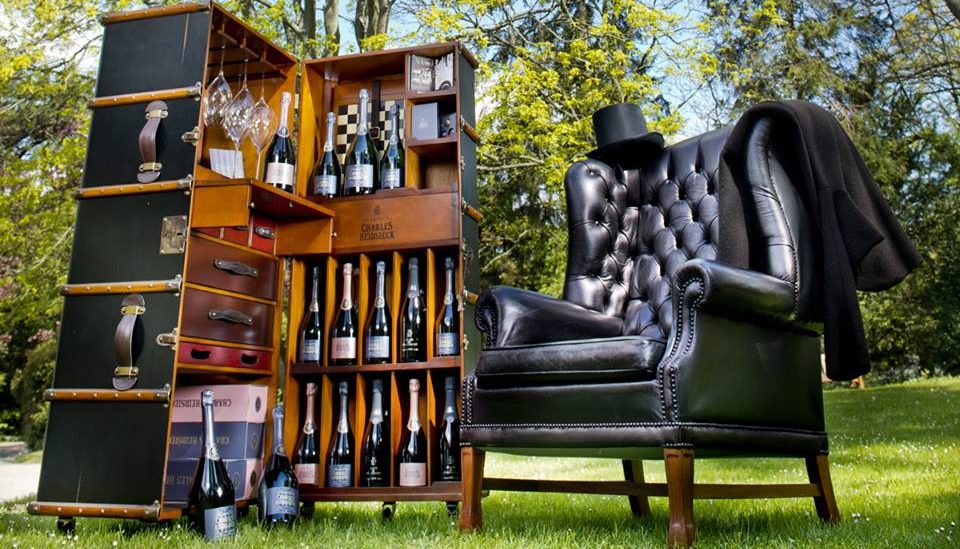 March 20, 2017
Charles Heidsieck Brut Reserve… An Epic NV Champagne That You ARE Going To Want To Hide From Your Partner!
Read More 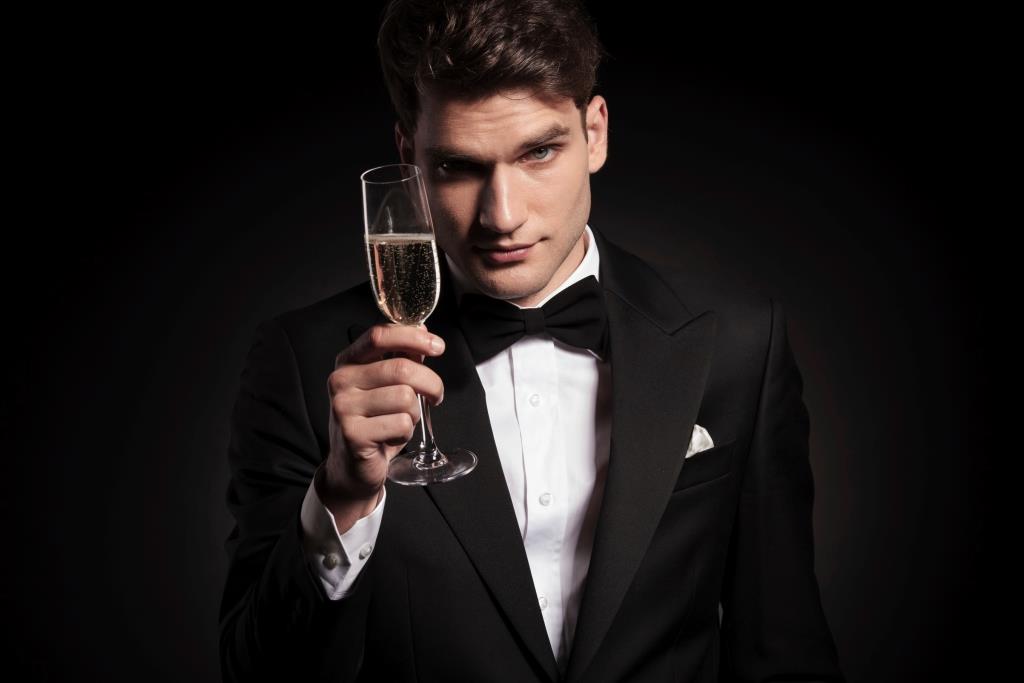 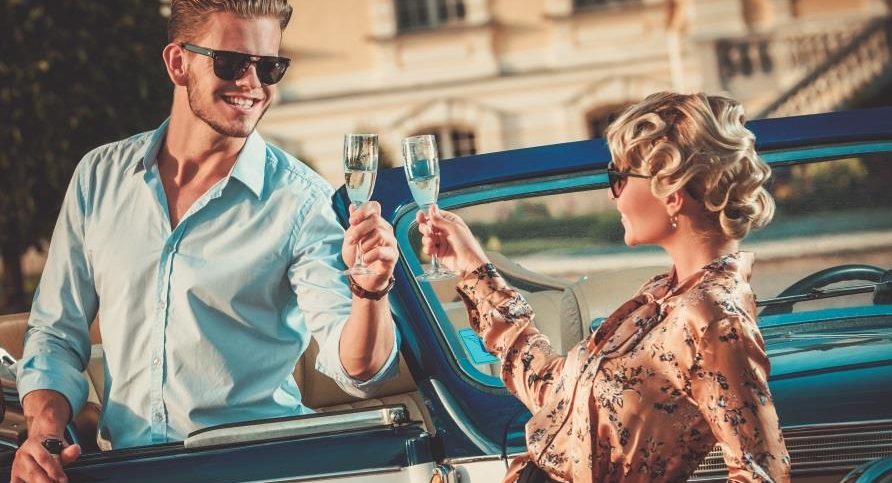 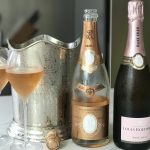 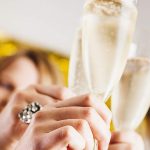 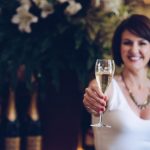 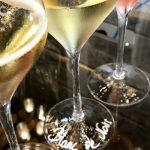